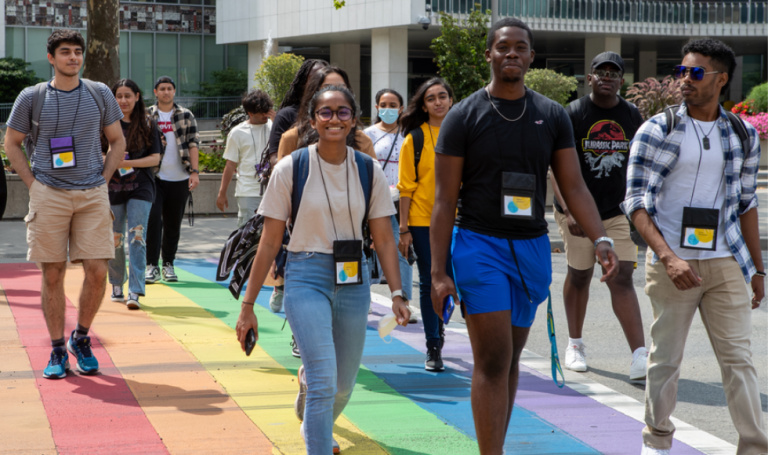 Before the rush of Welcome Week, a group of international students — some of whom had never set foot in Canada before — gathered on McMaster’s campus to start their university journey.

They were here for the Ignite Program, a program offered by the Student Success Centre to help first-year international students living in residence get acquainted with campus and the city, and get help with necessities like cellphones and bank accounts.

But beyond that, the program offers students the opportunity to meet others and connect with resources that will help them thrive during their time at McMaster. 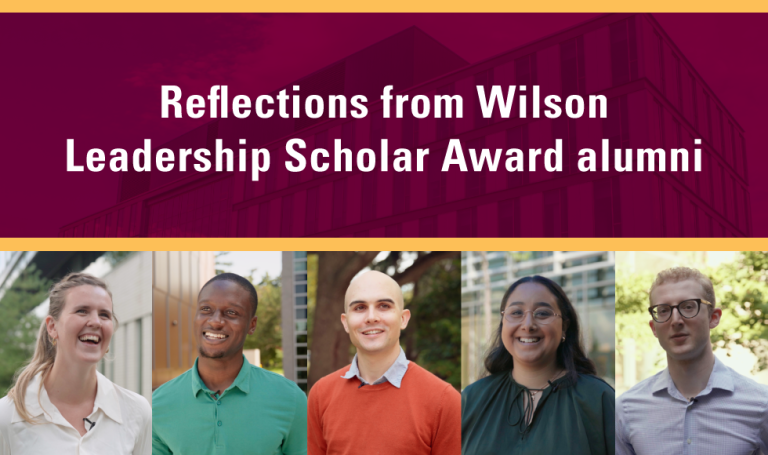 Carol Markos will tell you the Wilson Leadership Scholar Award (WLSA) isn’t like other awards.

“It’s not about your resumé, it’s about why you do what you do. It’s about something deeper,” says the McMaster graduate who was named a Wilson Leader Award recipient in 2018. 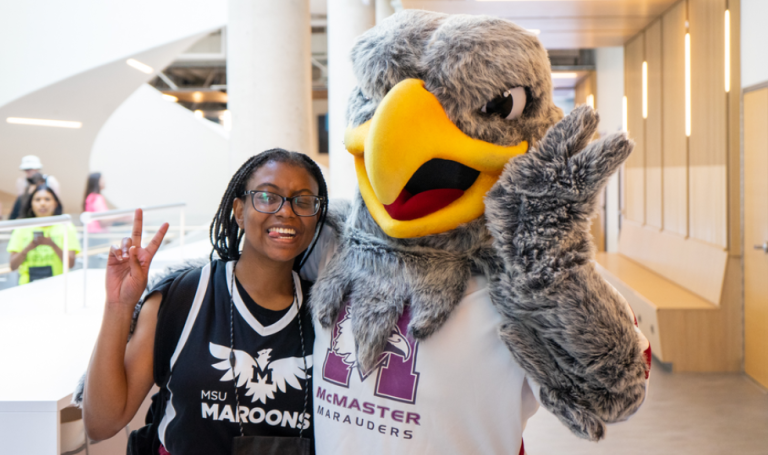 In photos: Highlights from Welcome Week 2022

Thousands of students. Hundreds of reps. Dozens of cheers. And countless memories.

Welcome Week at Mac is exactly that. A big, hearty welcome to a new graduating class of students who are now part of the McMaster family.

Here are just some of the highlights.